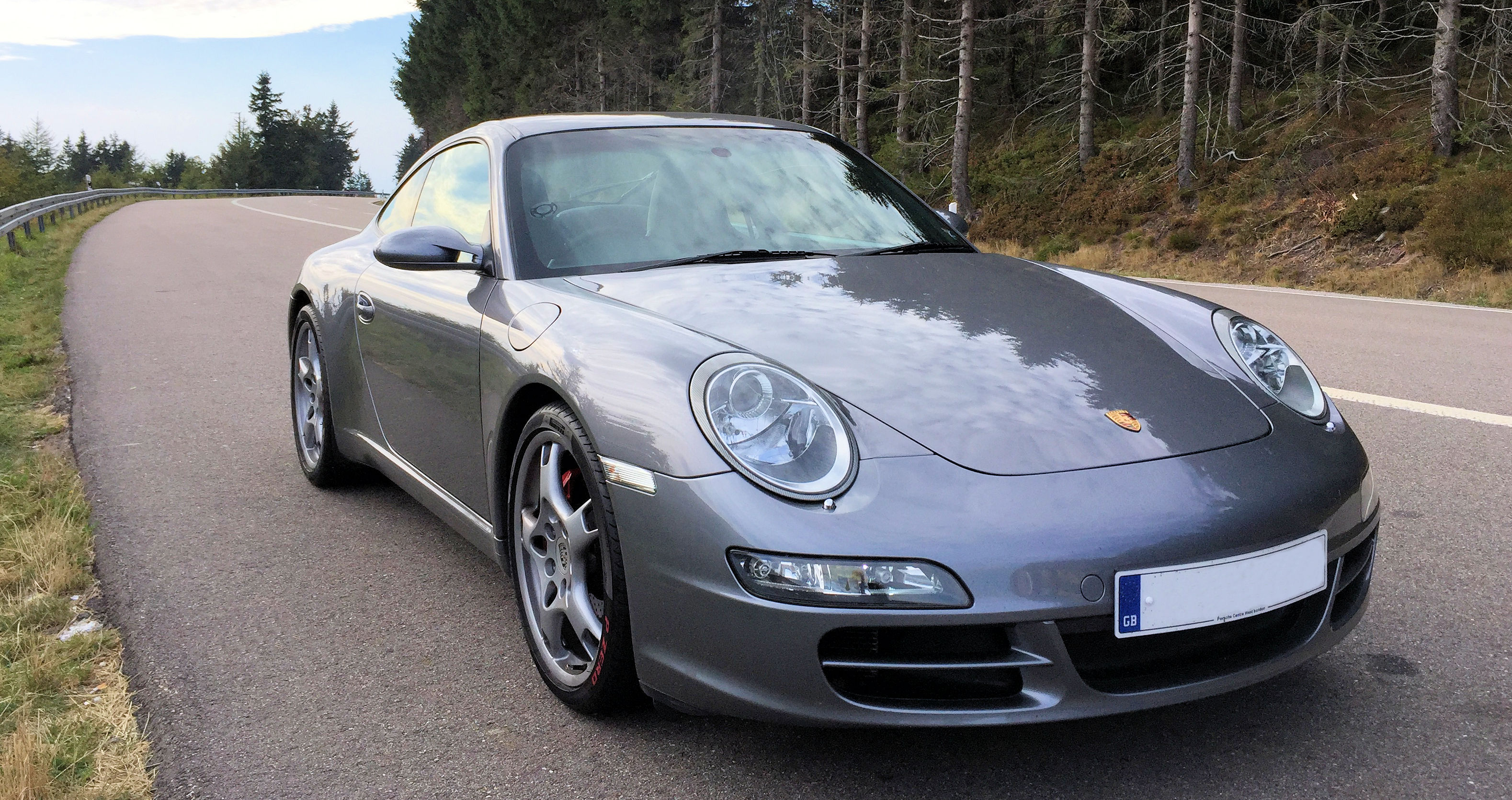 P O R S C H E were now firmly part of the Devils’s family.  They were within the circle of hell and could do no wrong. They became safe forever. Untouchable.

The Satan family had grown old with Porsche and the twin boys had grown up with Stuttgart’s finest. Even the extended family were now all hooked on their chosen model from their kept-in-the-family car manufacturer.

Confused as to who the hell the Satan’s are? Please have a little read from the beginning to catch up with my Dungeons and Dragons and 911’s fantasy fairy tale – link here.

The fantasy 911 fairy tale had been unfolding for over forty years now and Mrs Satan was about to celebrate her sixtieth birthday. She had been out that morning to have her pride and joy 996 washed and polished. Mr Satan had organised a little family get together that evening for his beloved wife. A wife who had not only supported him unconditionally but also been the rock behind the now legendary 911 progression. He was proud of her. Extremely proud.

But he was on edge waiting for the doorbell to chime. It felt like a lifetime ago that he had called upon a family member, the original brave engineer from Porsche to concoct a 911 that took the looks of the 993, the drive of the 996 and yet remained water cooled to stay suitable for the hot temperatures in hell.  He had been promised that the car in question would be thoroughly tested, all the water cooling gremlins slayed and that Mrs Satan would be the first to lay eyes on the new 911.  The door bell rang.  Mr Satan opened the door up to No.1 Hell.  There stood the brave engineer and next to him a guards red silhouette of a drop top 911. With black tape and polythene all over the lights, the bumpers, the wheels and the door handles.  Mr Satan looked confused. 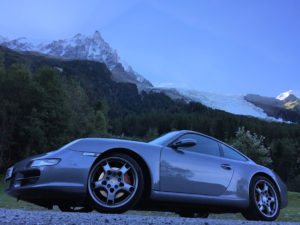 I had better get these off quick, I think they are starting to melt’ said the engineer. And as he began to peel the black coverings away, the 997 was revealed. Perfectly round headlamps. Indicators in the bumpers. Huge alloys filling the muscular arches.  A tribute to the perfection and timelessness of the 90’s 993, with a twist of modernism.

‘Perfect, I will call her out.’ And with that, Mr Satan turned and shouted ‘It’s for you my love.’

Mrs Satan came to the door.  She could not believe her piercing devil eyes.  In silence she walked around the guards red 911.  She came back to the front, staring at the round headlamps and bumper mounted indicators.

‘You didn’t tell me that there was a new generation coming out! It is amazing, what it is called?’

‘This is the 997.  Mr Satan gave us a brief and we got on it. You are the first to see it and have one. Our water cooled technology is now tried and tested.’

This was the third time Mr Satan had produced an awe inspiring Porsche. He kicked it all off with the 930 Turbo. Then the 928 Gts. And then gave us the 997. Both Mr Satan and the brave engineer watched as Mrs Satan roared away in her new sports car.  But was she dressed the part?  Of course she was.  The Devil always wears red.  What imagination state had this new 911 opened up for her then?  Who was she now behind the wheel?

I don’t know, nor will I guess.  But I would love to know, and when I meet her in person one day I will find out.  And let you know.  Somebody just remember to put my laptop in my coffin please.

What I can tell you about though while I am still alive is my one and only experience of driving a 997.  A manual Carrera 2S from 2005.  She could dance just like the 996 could, with throttle and steering acting like music to change her movement on the tarmac dance floor, and she had the best exhaust note yet of the 911’s.  She even had a little switch on the dashboard labelled ‘Sport’.  When set to ON it made the exhausts louder.  I couldn’t tell you what it was like when off, because I had no interest to try it like that whatsoever.  And so I didn’t.  Clutch, gearbox, brake and accelerator were all perfectly weighted, precise and all so easy to use.  A sound system that really did bring the late 2000’s to life was the icing on the already tasty cake.  Driving from London out in to the depths of Essex was over in a flash, and when I got out of the 997 I was nowhere near ready to stop driving. 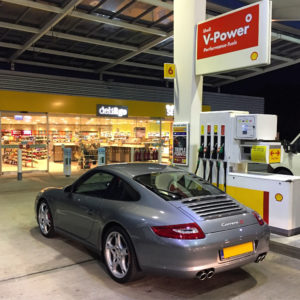 The 997 bettered the 996 for me in terms of driver fun.  It became my best driver’s 911 of the lot.  Funny that, as it is pretty much the latest generation. Sensible progression from the Devil’s car manufacturer then.  You should buy one if you want one, it makes for a great daily driver and it is truly a quick car.  And I have only ever driven this one. But I can imagine what hot RS and Turbo models are like.  Buy one, keep it maintained by a specialist and I think the value will remain in years to come.  Financially and emotionally.  Both fantastically.

With Mrs Satan now in her mid sixties but perfectly satisfied with her 997, there is yet another new generation of the 911. The 991.  And I know nothing about it, I have only ever sat in one.  It looks like it has got bigger and meaner. And the interior felt like a spaceship.

But what I cannot wait to get my hands on is a Panamera.  Because this four seater car was Mr Satan’s thank you gift from his newest family member, Porsche of Stuttgart.  A thank you for the inspiration to create the mighty 997.

Now he can get around with his grown up devil twins and Mrs Satan. Three double hard and heavy gents. And one epic lady.

Because when Porsche want to control the motoring world…all they have to do is give Mr Satan the nod and the Panamera bursts into life.  All four seats occupied.

And somebody somewhere, receives an unwelcome visit from the family from hell.

Stay well Mrs Satan.  I will see you soon, but not quite yet.  I hope I did you proud during Dungeons and Dragons and the 911.

Mike
Oh yeah, and if you like my articles then you can have them delivered straight to your lovely inbox – simply subscribe to my blog.