A Brief History of the Grand Tourer (Part 1)

After the second world war there was a boom in pretty much everything… Babies, the economy, manufacturing and freedom. The liberated people of the new world also craved the desire for comfort in most aspects of their life and the automobile was no different.

During the early ’50s, Lancia gave the Aurelia B20GT and since then, almost every car manufacturer in Europe has released some sort of GT car to appeal to the needs of people.

The ethos of a Grand Tourer is to drive at speed, with style, safety and comfort, the perfect blend of everything a petrolhead wants. These cars are built for long-haul journeys that allow the driver to insist on driving thrills whenever demanded.

I have chosen three cars from the ’50s that have optimised what we understand to be a grand tourer today. 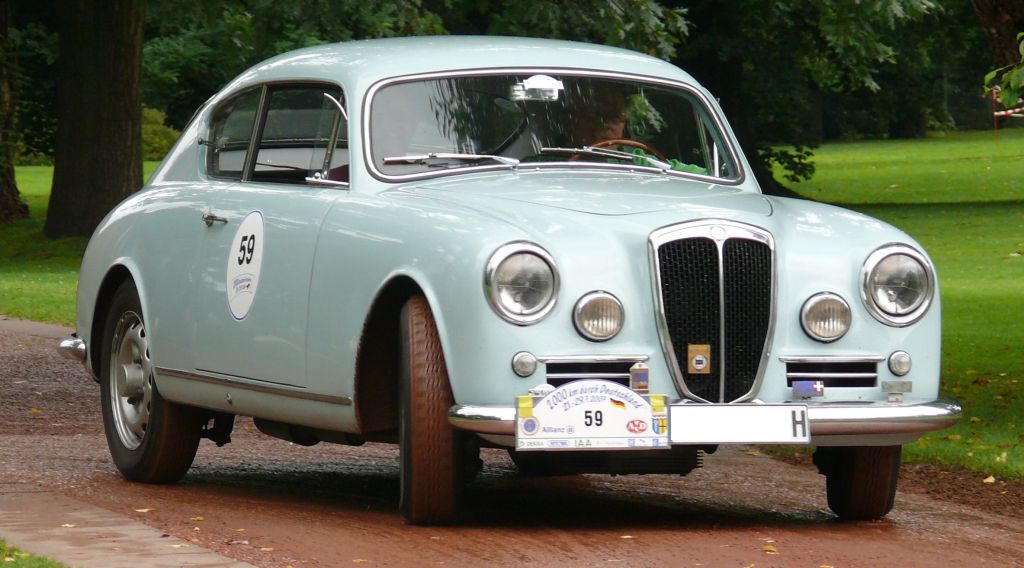 The first post-war car that had “GT” in the name was designed by Vittorio Jano who originally coined the term with Alfa Romeo in 1929. The car was enlarged to host a 2.0L V6 engine.

It swept the 2.0L Sportscar Division with its performance and shorter wheelbase. The car was victorious at Le Mans in 1951 and would go on to finish a reasonable 12th overall, later on winning the Italian GT championship from 1953-1955 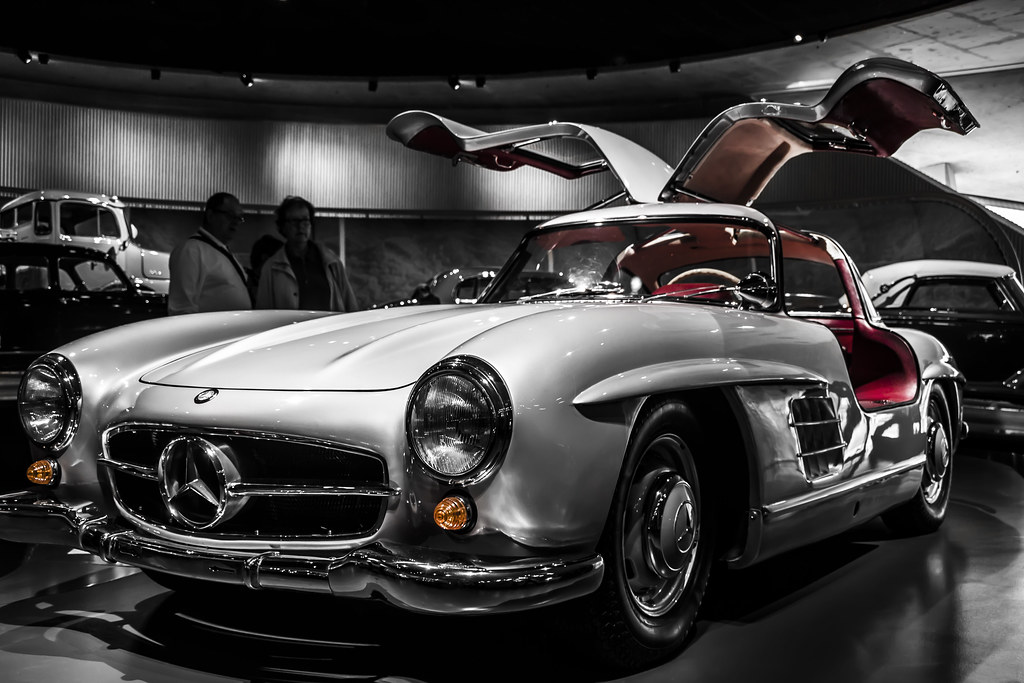 Behind the Aston Martin DB4 Zagato, this is probably my most favourite car of all time but enough of me….

After the Second World-War the German automotive industry was in peril. However, some manufacturers like Porsche and Mercedes scraped their way through with some beautiful cars.

The 300SL from 1954 is no different and really hit the sweet spots you would want to see in a Grand Tourer: luxury interior, incredible bodywork and a car that could reach 150-160mph absolutely smashed the production car record at the time.

What else can be said about this stunning car. Ferrari’s first ever GT car. Here is what Motorsport in 1963 had to say about this icon of a machine:

Remarkable as it might be on the circuit, it is also a remarkable machine on the road. One American ‘Ferrarist’, who owned and raced many G.T. Ferraris, commented that the G.T.O. is an even more pleasant car on the road! He maintains that it is most tractable and overheating in traffic congestions is no problem. In its short lifetime, the 250GTO has established an enviable record. It is also one of the most sought after competition cars as evidenced by recent European suggestions that “black market” G.T.O.s bring higher prices than new ones. The demand is greater than the supply.
– MOTORSPORT, March 1963

Thank you for reading. We will be posting a few more articles on this topic in the near future, looking into the history of these beautiful cars further.