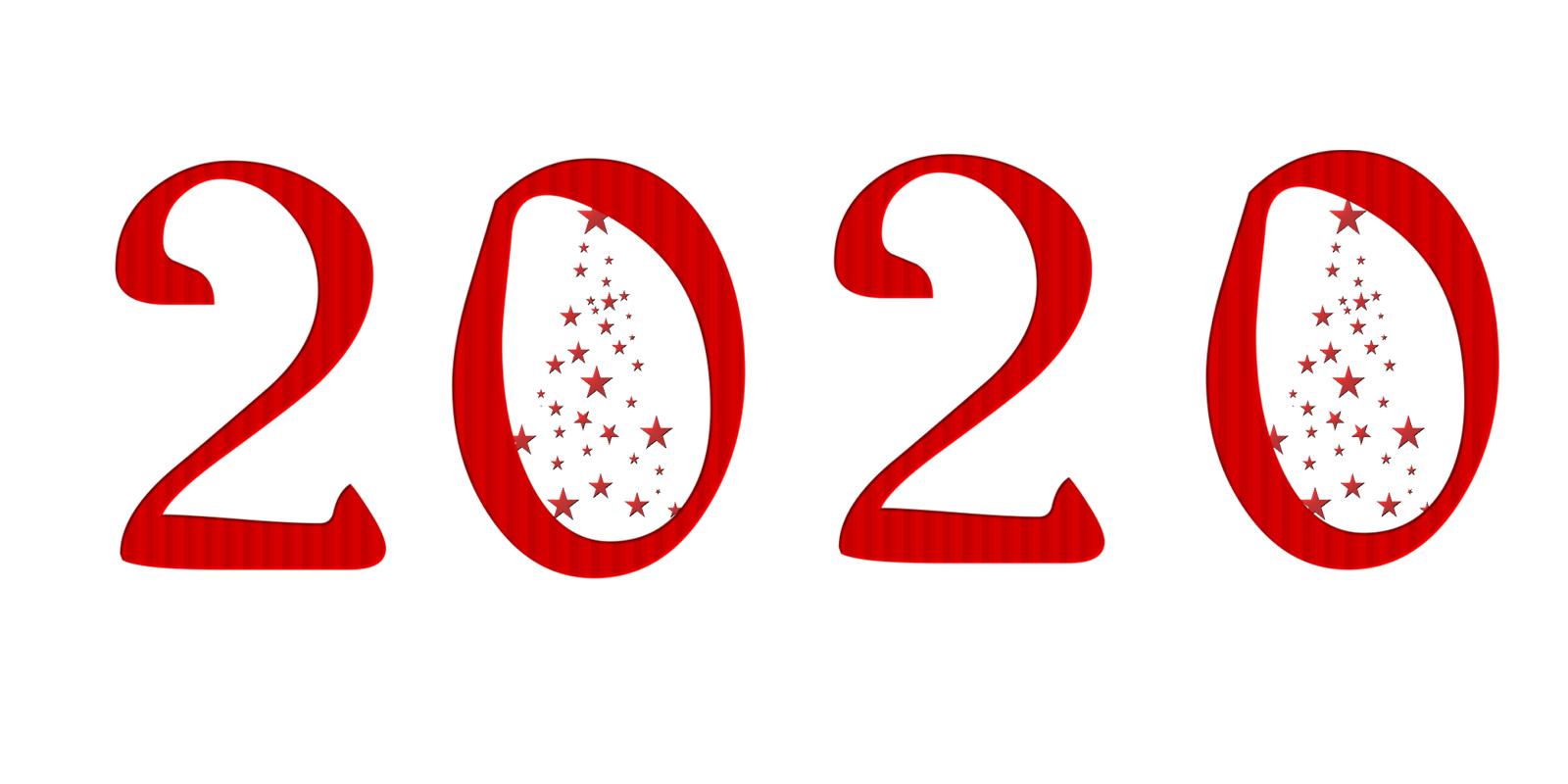 There is a new generation of classic car enthusiasts that are starting to enter the market.. This new audience is looking for cars that can be used as an everyday classic but will hopefully see rises in value as the years go by. We have put a list of cars that are becoming increasingly desirable in the classic car market. Let us now in the comments section about what cars you are looking out for in 2020. Our new year’s resolution is to give people the best possible examples of classics that can create life-long stories for the buyer.

After a 40 year production run of the Beetle, the ‘Golf’, known as the ‘Gulf Stream’ by the Germans, was introduced by VW in 1974. The ‘people’s car’ was to be the family commuter, be completely reliable and affordable enough for the general public. This was so successful the VW hierarchy were inclined to create the first ever performance ‘hot-hatch’, the Golf GTi. This paved the way for Vauxhall with the Astra, the Peugeot 205 Gti, the Ford Escort.. The ‘hot-hatch’ race was truly on. These are great cars that are part of generation Y’s childhood, surely this novelistic view could see them rise in value in the near future?

Like the Golf Gti, this car can be used as an everyday classic without you looking at that huge mechanics bill wondering ‘what the hell was I thinking?’ Parts are in abundance with this example and can hack a long road trip, whatever the weather.

3. BMW M5
Possibly the most iconic and timeless design BMW have ever produced, hang on..

That anyone has ever produced, these cars are ingrained into some people’s childhood. Ranging from 315 to 340 bhp, the performance isn’t bad too. These are relatively affordable at the moment, potentially grabbing a very good example for around £10,000. Can be used as an everyday classic and will surely increase in value.

Possibly one of the most affordable Porsche’s out there at the moment, this has a great design, loved by many children back in the day, these classics are now gaining traction in the Porsche enthusiast world and it would be silly not to think about buying one. Watch out for a Turbo example as these were the fastest four cylinder engines produced globally at the time.

This is quite lucky to be on the list, many wouldn’t see this as a classic in present time as they are still in production from 1989. But there is an argument for the first and second generation to gain classic car accreditation very soon. These are probably one of the best cars you can enjoy on the roads at legal speed limits due to their light and nimble frames, they make you feel excited by going round a bend at 30-40mph, who wouldn’t like that?

This is still very much a classic. This 911 is the most affordable you can buy in the market at the moment, with good examples going for around £12,000 to £14,000. Really?! Yes we are not joking, you can get a 3.6L engine that produces 320 bhp for that price, not bad by anyone’s standards. You will also be blessed with modern gadgets and interior if you want that sort of thing.

We see many children who have grown up now who may have had a ride to football training in a Jaguar XJS by their Dad. No wonder they used to own one as many feel like they are in a Bentley or a Royce at a fraction of the price. This luxury grand tourer was a turning point in the design of future cars as Jaguar aerodynamicist Malcom Sayer applied modern aerodynamics to this beautiful production car.

I think any Cosworth model is a classic due to its rallying heritage. Unlike the Golf GTi, this car wasn’t made for the people, it was made for the racer, set out to dethrone the most successful rally car ever made, the Lancia Delta. Due to the set up however this car featured more on the tarmac but still managed to find itself top five in the standings consistently. Still.. This car packs a punch and is such a joy to drive on the roads, it still wins the hearts of many car enthusiasts.

Lastly, if you’re still looking for that dream car, 2020 may be the year you find it. Register as a private buyer and list the makes / models you’re interested in. We will then let you know when we get a matching vehicle before anyone else!