Last week saw the announcement that Bristol Cars is having the curtains of liquidation closed upon it yet again. Is there any hope to pull those curtains wide open again?

The stage-set of charming British engineering is in danger of being left in darkness. I felt very sad reading the news. Immediately I shuddered to think how the folk involved deep within Bristol Cars must be feeling; those for whom it was a way of life. Including souls looking down from somewhere above reliving memories of over eighty years ago.

I felt a slight glimmer of hope hearing that Tom MacLennan and Trevor Binyon from RSM Tenon, the appointed administrators said they urge anyone interested in saving the iconic brand to get in touch immediately. They said they are confident of securing a future for Bristol. They face an undoubtedly tough task as they cost cut in the form of redundancies, and our sympathy here at Trade Classics goes out to all.

There are numerous treasure troves of history nestled within the world wide web on this iconic British name, and thus I won’t look back at their origins within trams, or what may or may not have lead to their demise, but rather celebrate two of their fabulous motor cars that I have only ever drooled over in photos, and certainly have on my wish list to drive.

The Bristol 406 from the 50’s. I love the front grill and the handsome proportions. A real man’s car in my opinion. 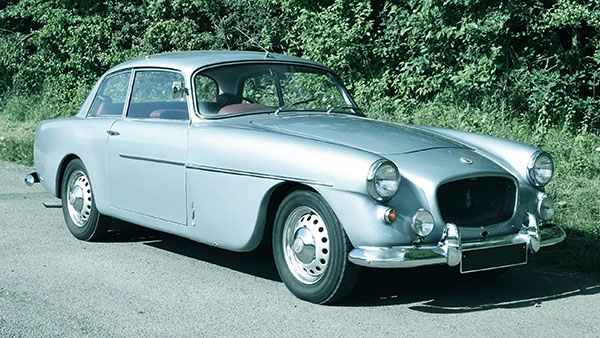 And the Bristol 400 from the 40’s. The front wing blended into the back wing really does it for me. 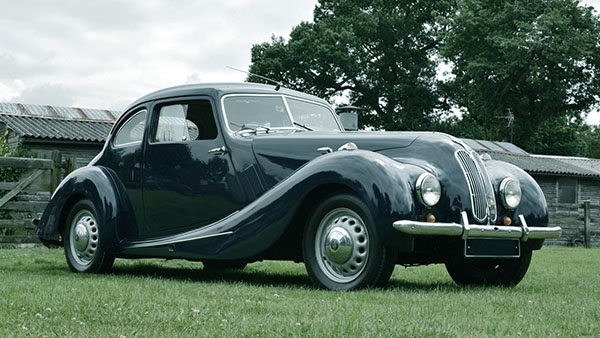 I would personally love to see the Bristol Bullet go into production finally. The car pays homage to the good old days of Bristol’s 405, where 308 examples were produced, retaining the classic front end of the car and the relationship they had with the BMW engine, whilst making it look so modern at the same time – the car really does look stunning. Just look at the beauty…

After the Bullet was put on show at the Goodwood Festival of Speed, the company announced the exciting prospect would not go into production. Clearly, financial burdens of putting a £95,000 car to market would be too much for the manufacturer, but some sense inside me feels people would pay the money for it (I understood recently that Liam Gallagher from Oasis was a fan of Bristol Cars).

Could an investor potentially revive the company knowing deep down they will never see a profit? But do so in order to save the heritage and history of the small car-makers? Perhaps let’s not look back in anger, and keep our fingers crossed that Bristol is saved somehow, by someone, soon.