Does a Car Always Need a Facelift?

New Years is a great time to drop the old and embrace the new, whether it’s habits, clothing, or even that partner you just got sick of over Christmas! Manufacturers do this from time to time, except they don’t wait until the new year; a warm welcome to the notion of ‘facelifts.’

Some manufacturers give it a fancy name, BMW, for instance, calls facelifted cars “LCi”…Life Cycle Impulse.

Maybe impulse is indeed the word because sometimes facelifts go wrong because of the impulsive urge to tweak something that doesn’t need touching in the first place. The orders simply came from above.

On occasion, it totally transforms a previously run of the mill car, and sometimes it turns something that was once was special into an ugly duckling.

Immediately the Lada Niva from weeks back popped into my head. Why oh why did metal need to be replaced with plastic?

Then my brain shifted to the marque I’m most entwined with mentally. BMW has got it right a few times, even before the phenomenon of Lci came along. The mighty E34 in its later life in 1995 or so received a wider grill, modified bonnet, indicators and different mirrors – tiny tweaks only distinguishable for those who have a keen eye to notice, but overall freshened up the car. And the e24 635 Csi last of the line Highline models with bigger, modern bumpers moved the image firmly into the ’90s. More recently, an LCi facelift e60 is more sought after than the first edition.

And then the latest, baddest, meanest F-Type was brought to my attention. If ever there was a facelift with the aim of added aggression and a more purposeful stance, this is it!

Just look at it…

The new 2020 F-type prototype and the older 2017 version. Spot the difference?

Of course, there are millions of tweaks manufacturers make, and it got me thinking what are the top three tweaks any designer can make to freshen up a car? Our content editor, Thomas Brett adds his thoughts to this.

Sports coupe’s usually go for this route of a facelift as they are tested on the track. Manufacturers sometimes foolishly focus on their lap times rather than the comfort of their ride, but that is not to say they don’t get it right. Particular examples that come to mind are the Porsche 911’s, beautiful engineering gives it a pass on foolishness. Alfa Romeo 4C looks amazing but sacrificed its comfort, even the air conditioning. There are slight tweaks to the F-type above such as the air curtains and smoother lines – just look at that stunning new bonnet and oh so sexy side vents. 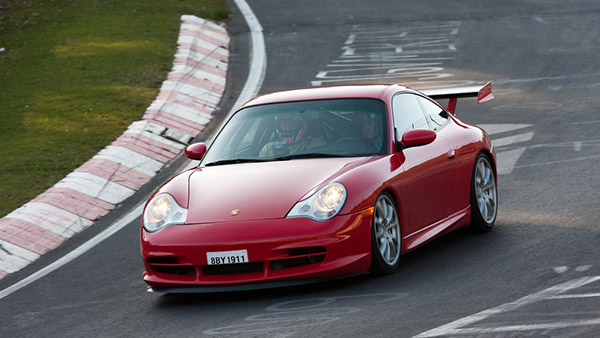 I wonder if this has air-con?

Some just want to change the style of the car completely. Perhaps due to the model line not being released in decades such as the Mini Clubman. Instead of choosing to retain the character of the car, the now BMW-owned company aligned the style with every other Mini on the market, good choice or lazy design? The Jaguar XJ is a model example of a car evolving through its surroundings and should be a benchmark in how to rethink at the drawing board. With each model having a specific feature that stands out, I don’t think there are many as quintessential as this. 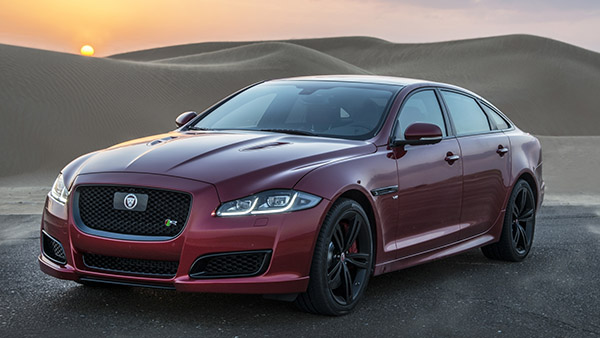 The Subaru Impreza comes to mind. Released in 1992, they took the rallying world and car industry by storm with the WRX version. One could assume this success competitively and commercially would embody the design for years to come, however, the second generation disappointed many with a very weird looking face and left many wondering ‘why one earth would they do this?”. However, they pulled it back with some beautiful looking examples after that such as the 2005 WRX STi sedan, beautifully mean looking. 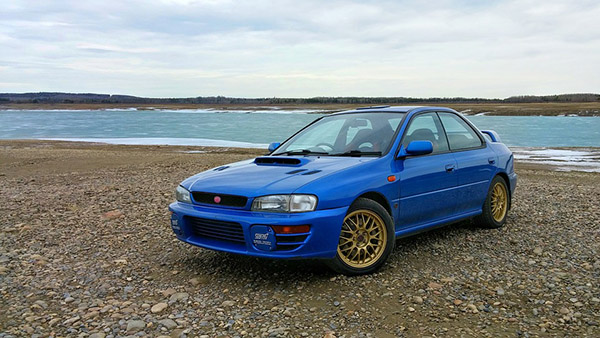 Out with the new, in with the old.

Facelifts will always engross people into forming an opinion, which ultimately is different from their peers in some way. Let us know in the comments about what facelifts you love or hate?

What are you looking for? Register your interest with the makes and models of classics and performance cars you desire, then we will notify before we list them for sale.