We take a look at the top 5 ’70s cars we have sold through our service. The decade was an interesting time for the motoring world, having seen lots of new features become a constant on some cars such as turbochargers and new aerodynamic design. Muscle cars gained a cult status whilst on the other hand, the automotive industry was sent into shock from the Suez oil crisis. 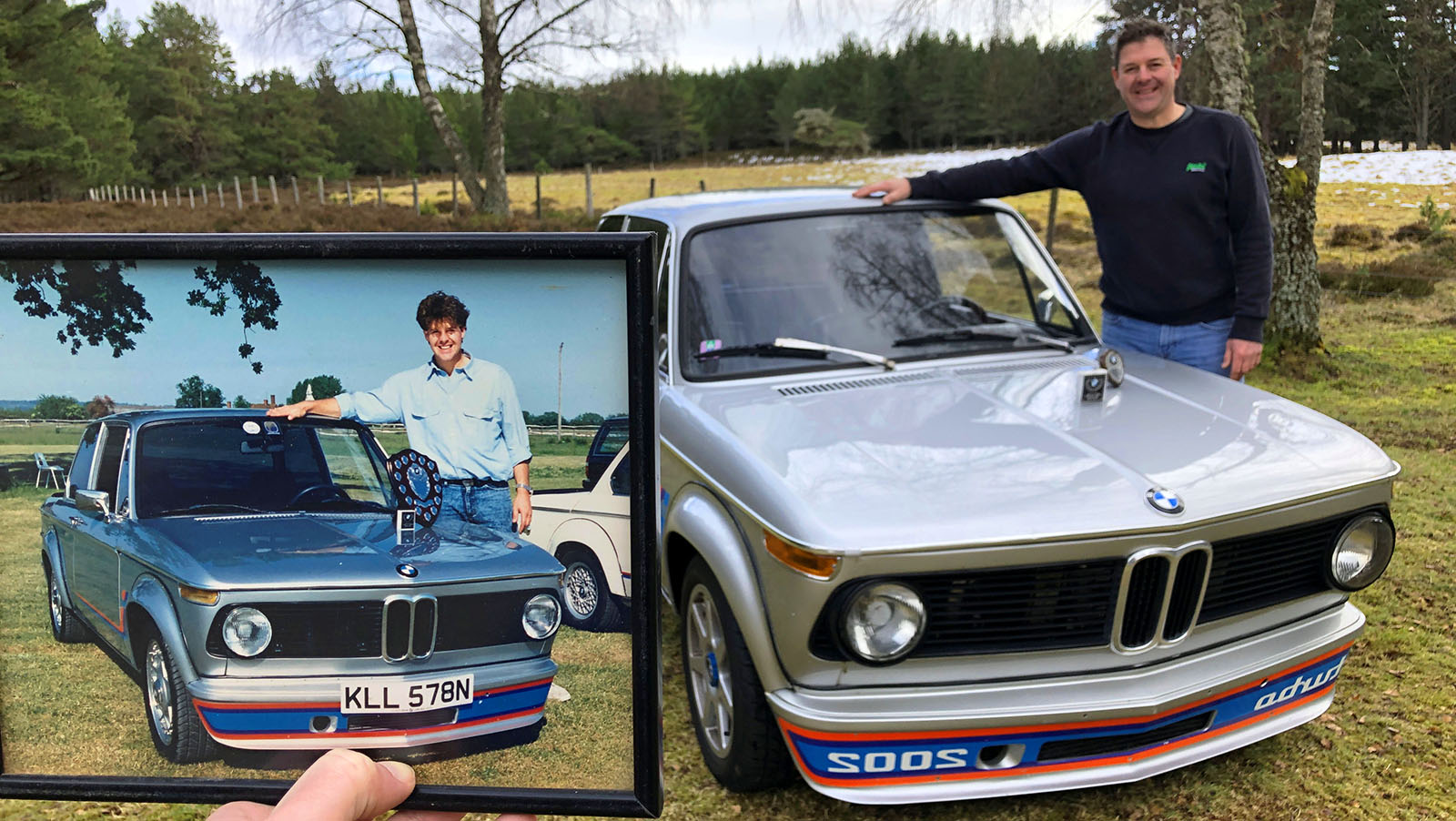 There is no denying that this car has everything and was one of the first cars to be mass-produced the turbocharger after attempts by some manufacturers in the ’60s. These cars are highly desirable on the market today, having only been produced in limited numbers due to the oil crisis. The media had a field day with this car, labelling BMW as being totally irresponsible due to the economical landscape at the time, and who can forget the reverse lettering on the front bumper. 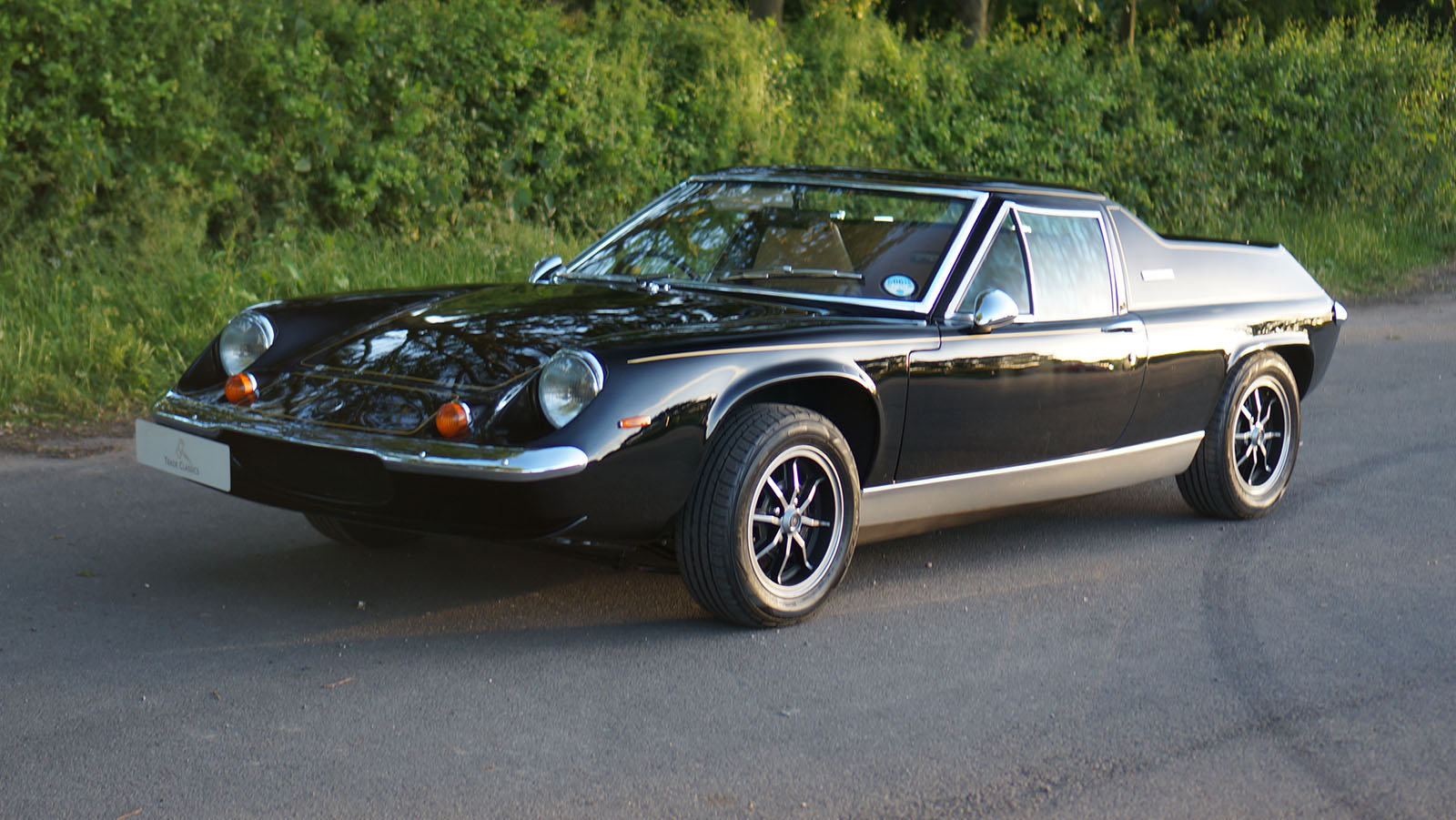 After the designer was hoping to use this incredible aerodynamic design as a bid to win the Ford GT40 project was later rejected, Lotus took up the opportunity to produce the Europa in the late ’60s. With the success of Lotus in the Formula 1 championship along with sponsors John Player Special, the manufacturer decided to remember the famous victory of 1972 with a very special limited edition model on the twin cam version.

We helped the owner Mark sell his collection of cars and we were delighted when we sold this very rare example. A little fun fact for you, we managed to get over 35,000 views on our ‘On the Road’ video from this car, with the majority of these views coming from Japan! 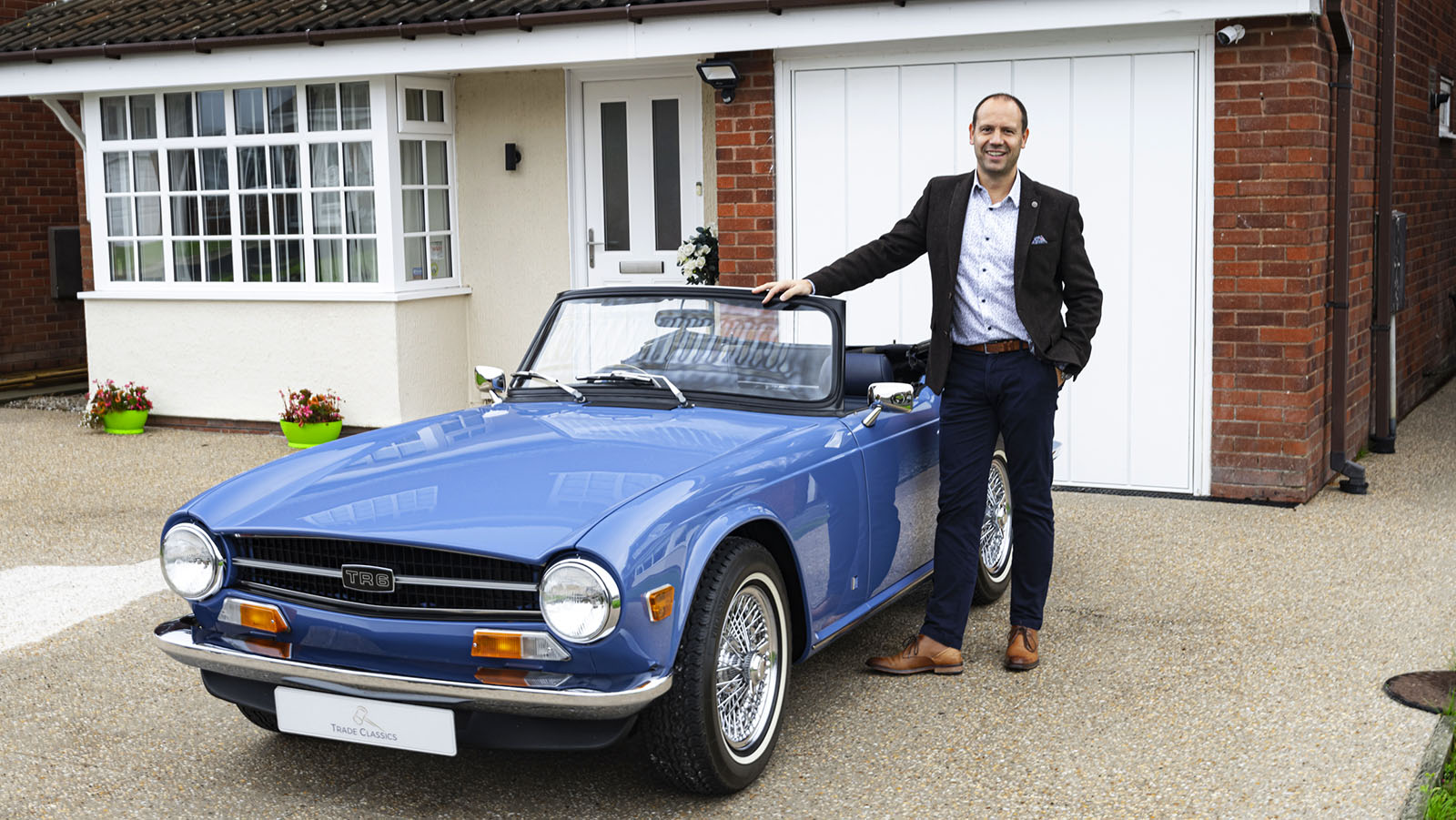 This car became Triumph’s most popular car as its production was coming to an end with around 94,000 being produced. Assembled close to our HQ in Coventry, England, the car is stunning. Personally, for me, this car is the prettiest of the Triumph bunch and offered a lot with its 2.5L straight 6 engine. The car finished production in 1976 and I would love to own and drive one in the future.

We found Alan’s TR6 a new home after he owned the car for 3 years, buying the car from a garage that performed a full restoration on the car, possibly being one of the best examples in the country. 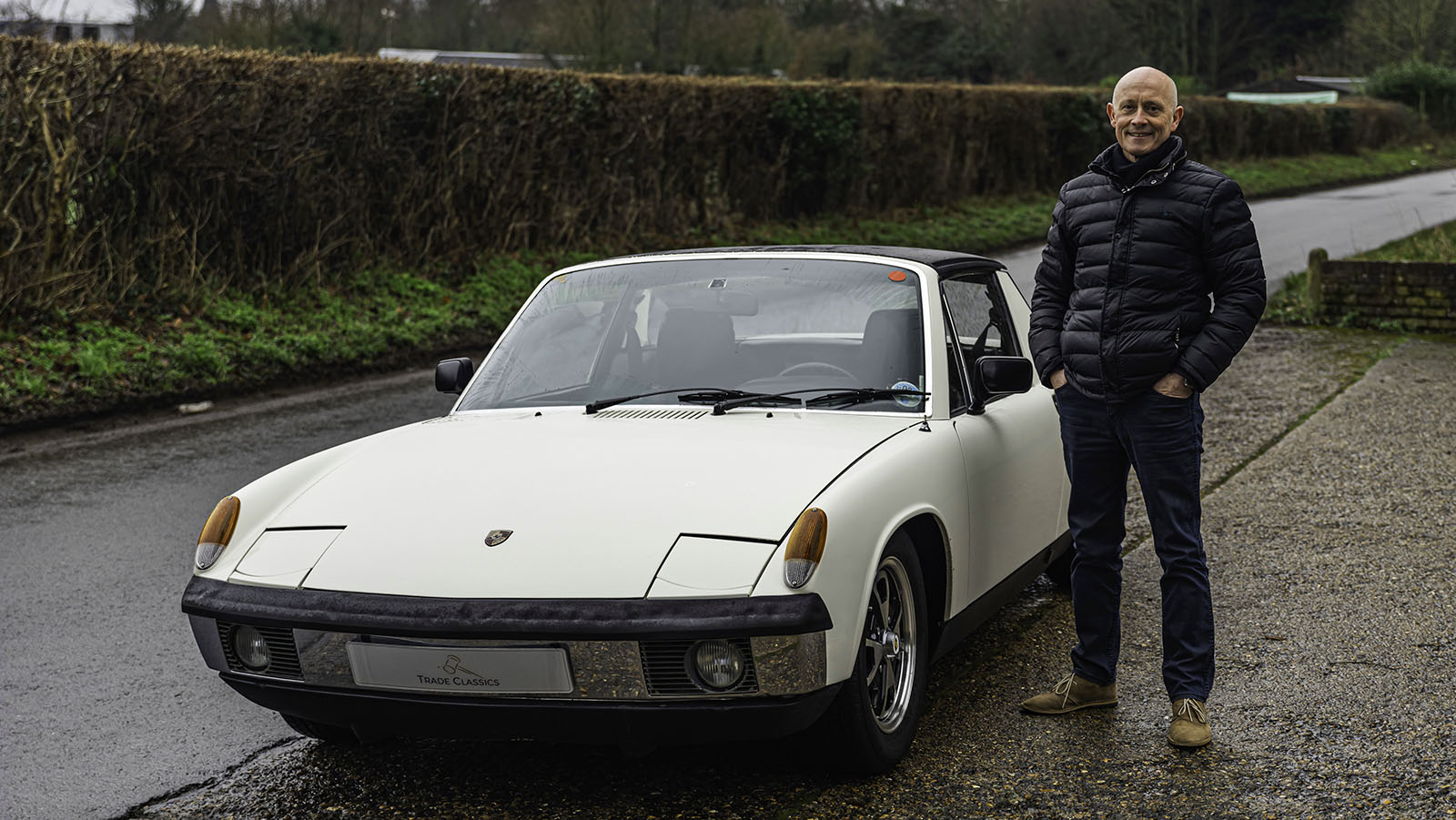 A quirky-looking Porsche that makes heads turn both ways. A collaberative project from Volkswagen and Porsche, the car was mainly sold through US VW dealerships back in the day. Now gaining a lot of popularity, these cars are quite affordable and look to be a fantastic daily driver.

Tony used his car for track days with his friends and for pleasure when he had the chance to. He was sad to see it go but knows he is moving into a new home soon and did not have the space to keep it. 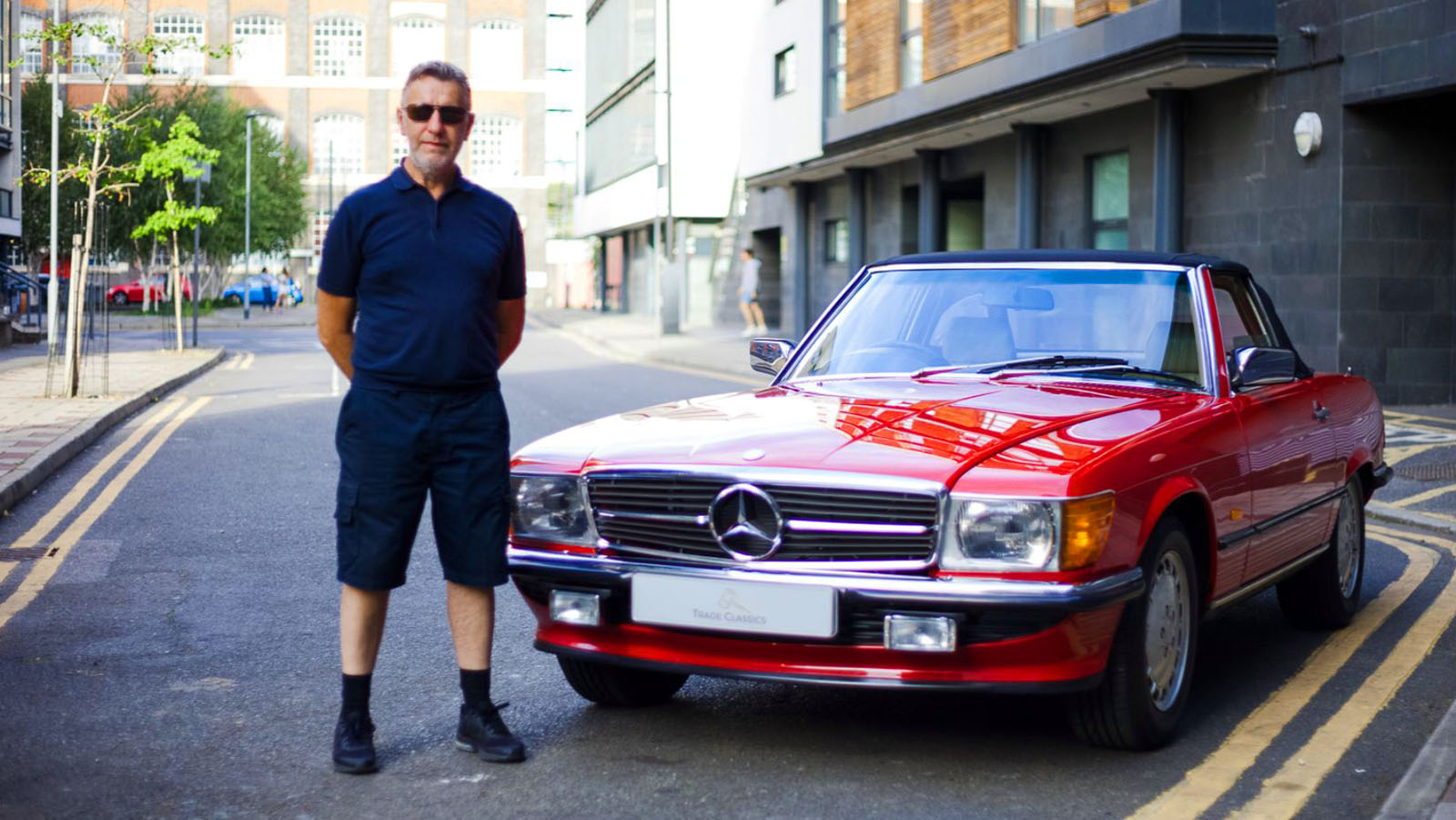 The R107’s are as solid as anything out there. Not as beautiful as its predecessor (W113), the car had more of a square design that did not allow as much rust to gather. The engine was also known to travel for long distances without as many complications.

Having sold a few of these German brutes through our great friend Paul, we expect to see some more coming soon through Trade CLassics.