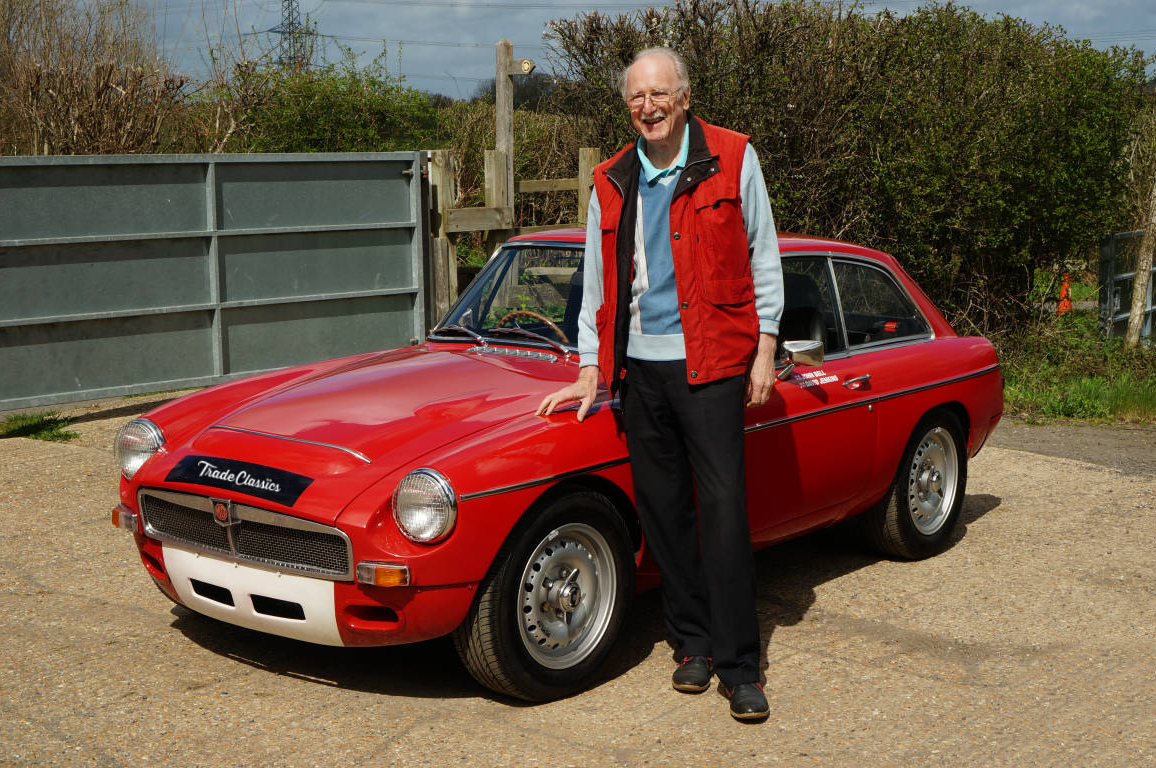 As a classic car lover, like me, it probably means you are also keen to see lovely vehicles preserved and used for many years to come. The chances are that you also know about the classic aircraft fraternity, and love to see a Spitfire or Hurricane being flown. Well there is a large crossover of skills between cars and aircraft in many areas, but aircraft can become extremely specialised and restoration to fly again is another ballpark. It’s relatively easy to restore what will only ever be a static aircraft.

Why is he on about aircraft I hear you say – well for 101 very good reasons. There is a dedicated team of engineers and supporters which are restoring -to fly- the iconic de Havilland Mosquito which was the first true multi role combat aircraft. This will be the first one to fly in the UK for well over 20 years. 7781 were built between 1940 and 1950 but fewer than a handful now exit – privately owned in North America.

If you don’t know much about the Mosquito and what it achieved, there is plenty of info via a Google search. You will be amazed that it was built largely of wood – yes wood! It wasn’t called the wooden wonder for nothing! It’s being built down here in deepest Sussex by Retrotec who are recognised as being at the top of aircraft restoration companies – having recently restored to fly a DH 9 – WW1 vintage – look them up on Google. Currently the fuselage is coming together – all wood!

I am therefore appealing to everyone who are classic minded to join The People’s Mosquito in order to help getting those two Rolls Royce engines fired up again and our Mossie back in the air.

The best way to support the project is to become a member of the People’s Mosquito Club (£25 p/a). There is a brilliant brochure which explains everything below and we are also on Facebook and other media sites – you can visit the website here: The People’s Mosquito. 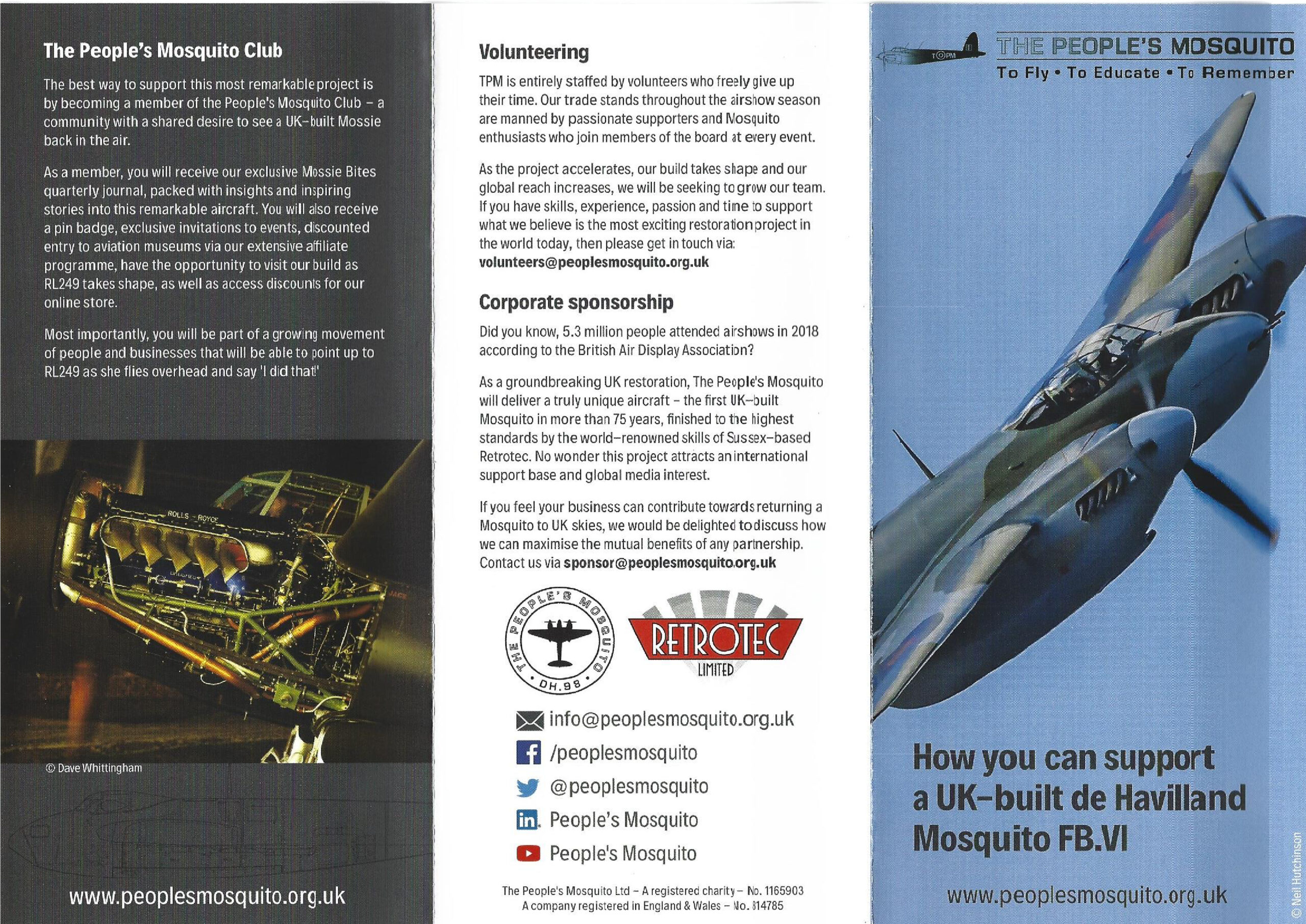 The People’s Mosquito is a registered charity.