Subaru and Cosworth, lovingly nicknamed Scooby and Cossie by the masses, created a limited run of just 75 rather tasty Imprezas in 2010. They crowned their creation as the Impreza STi Cosworth CS400. So it’s rare; tell tale sign number one.

The original Subaru Impreza from day one made its mark in the rally scene, and provided folk with family friendly motors with each new model launched, that could also tear round a track, breeze through snow, partake in the Japanese modified car scene and hold its own down a drag strip. 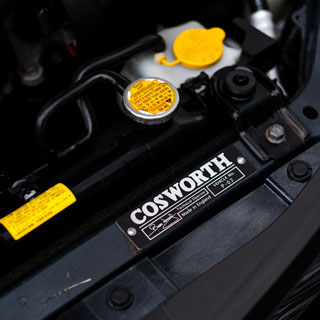 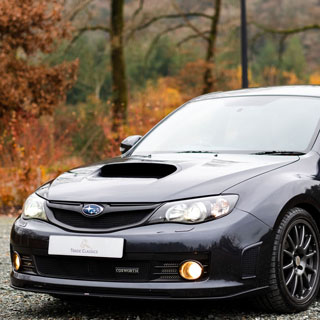 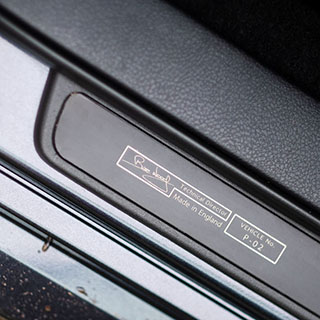 This particular car leaps from 0 to 62 in 3.7 seconds and can hammer onto 155 mph. So rallying heritage nestled within its family tree, a huge forum following and speed. Tell tale sign two perhaps?

But there is one more party piece up its sleeve. You see, not only are Cosworth legends with engine tuning, and tune this engine they did from the internals outwards, they are really rather good at making a car compliant without comprising handling. Comfy as you like, but when you chuck into the twisties, it is superb. The CS400 has a reputation for comfort and agility. I recall the Mercedes 190E Cosworth rides well too. And thus to Cosworth itself; tell tale sign number three. 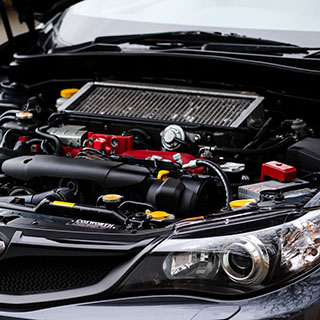 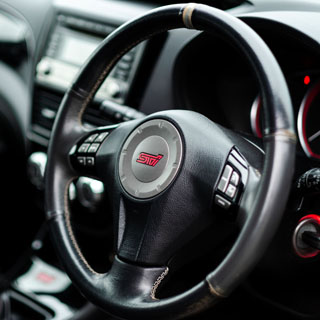 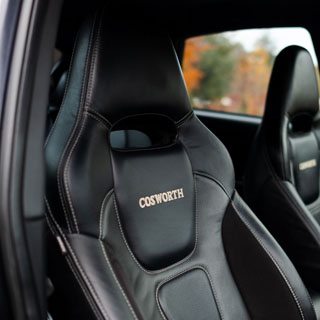 With a 50k price tag when new, some argued it was too high. But to modify a standard hot Impreza to the thorough standard that Cosworth have and retain reliability, may prove elusive. Only Cosworth really know how they sprinkled that magic dust in 2010.

Every one of the 75 produced came with a certificate of authenticity. Perhaps, this is the ultimate tell tale sign, because we all know cars with the latter, usually become classics.

Our particular example, P-02 is going live on auction soon – one of two pre-production models – this car is extremely unique. Phil the owner, is extremely passionate about Cossie engines and is building up his own collection. He needs some more Ford examples to rebalance the collection. The new owner is going to be treated with such a distinctive vehicle that do not come up for sale very often.