What if the Mini was Never Made?

Looking back in history I don’t think there is a more iconic British car than the Mini Cooper. It may not have the glamour or X factor as its other rivals for this spot like the Jaguar E-type, DB5 or the brute of the Land Rover Defender, but the little trooper has had so much influence on British history and culture, dominating the streets since the start of its production in 1959.

With so much of an impact within the motoring world it had, I ponder the question, what if the Mini Cooper was never made and merely just stayed on the paper of its coveted designer Alec Issigonis.

We would have no Italian Job

Everyone remembers the famous scene where our favourite criminals escape with the gold in three Mini Cooper S getaway cars. Pursued by the Turin police, you see the Mini unfeasibly race through the shopping arcades of the city, speed downstairs and jump between rooftops. What car could have possibly looked as cool doing this? A Volkswagen Beetle? I don’t think so. And who knows Michael Caine may have never reached the heights in acting as he did without the Cooper S. 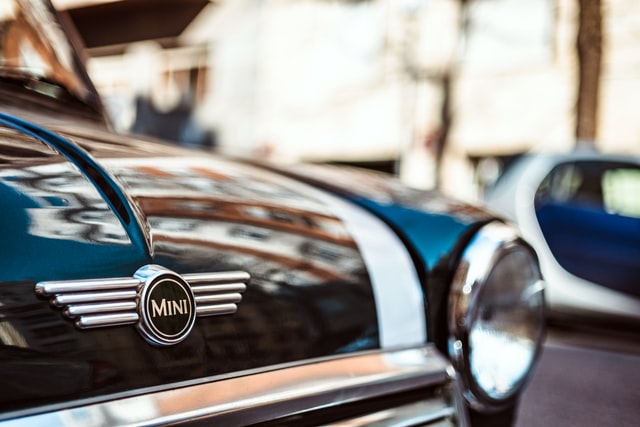 There would be even more Beetles

The Mini was a direct response to the popularity of the Volkswagen Beetle in the ‘50s. From 1950-1959 around 8 million Beetles were produced. The Mini was introduced in that final year and definitely stole the limelight in terms of popularity, although the Beetle still remained successful. The Mini produced around 5 million up until the year 2000 and I am more than glad at this figure as this meant there were fewer Beetles on the streets.

The Cowley plant in Oxford was responsible for producing many British cars over the years and is still running today, owned by BMW. By the early ’70s, the plant employed around 20,000 people and is the largest industrial employer in the area today, employing around 4,000 people that produce 1,000 cars per day this attributes to around 1/4 of the local community.

Maybe more money could have been made

Ford dismantled the BMC car in order to get some influence and rival a future competitor in the economical car market with the Cortina. After disassembling the car, they determined the British icon was losing around the £30 per unit. However British business workers insisted were making profits from their deluxe editions and optional extras that came with the car. 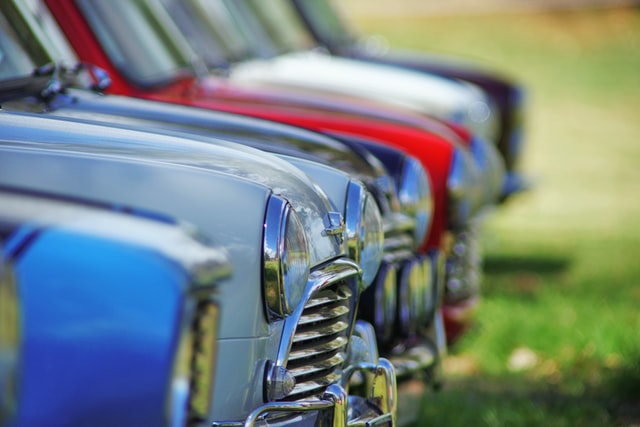 More people would have arthritis

The space insides the Mini was incredibly economical however, with around 80% of internal space for passengers, allowing for four people to sit comfortably.

The rest of the world would have detested us more

As the commonwealth states were crumbling before us, the Mini still left a positive influence over the world with good sales and production worldwide. The car was produced not only in Oxford but also, Zetland British Motor Corporation (Australia) factory in Sydney, Australia, and later also in Spain (Authi), Belgium, Chile, Italy (Innocenti), Malta, Portugal, South Africa, Uruguay, Venezuela and Yugoslavia. 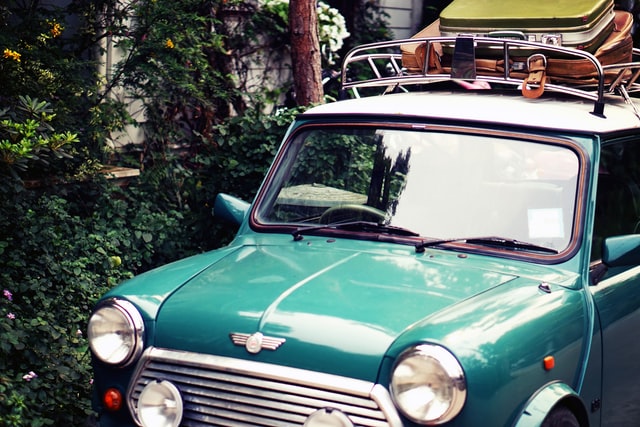 Fewer People would be friends

The mini is continually voted as one of the most favourite cars of all time. Some 500 clubs worldwide are paying homage to the car and who knows how many friendships have been made.

We wouldn’t have amazing tours around London

Our friends at Small Car Big City do some breathtaking and memorable tours around London in the only car that is fit for purpose, the Mini. Forget asking the black cabman to take you around on an open meter and take a lot at the services they can offer you and your friends.

Can you think of any other circumstances that could or could not have happened if the Mini was never produced, let me know in the comments section below!