I want to expand the scope of this term and apply it the motoring industry as a whole. The queue of cars transitioning eventually into classics is down to the last few protagonists. Mass production and regulation have strangled rarity and raw performance over the last decade. The Lotus Carlton still overshadows a Vauxhall VXR-8, Ford doesn’t even have any form of Capri, and why does the new BMW 8 series not sport pop up headlights? 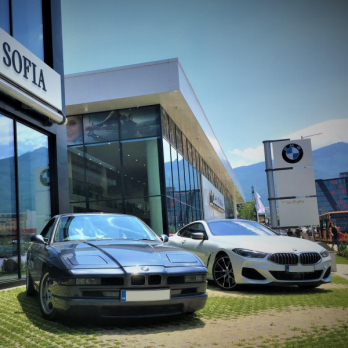 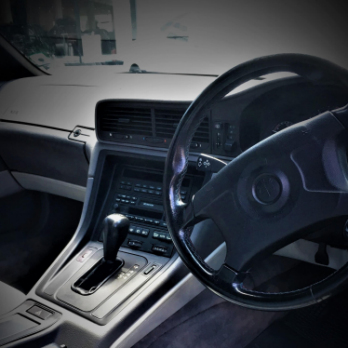 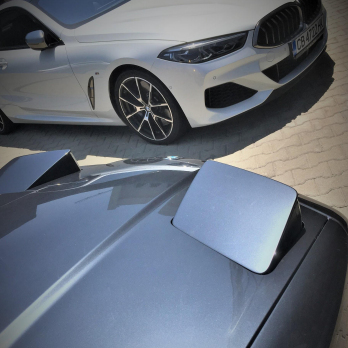 So who are these protagonists?

I think some of the motors produced during the 2000’s are in the line. For example, a 2004 Ford Mustang GT is now an ‘old Mustang’. Simply by name it is cool. A 2006 BMW M6 is ‘the last of the V10s’. Both are a reasonable price due to high running costs. However, if you do buy one of them, endure the expense for a decade while you enjoy it, gradually the car you love may gain traction as a collectable model. When people say “wow, I haven’t seen one of those in years” you might start to feel that you have raised a classic that has become valuable. Sentimentally.

In 2009 I picked up a BMW 840ci Sport. On day one my neighbour recognised it as Ford Probe. A week later a lady in traffic next to me shouted “I haven’t seen a Prelude in years”. A decade on, I am now asked to attend shows, use secure storage and people give me the thumbs up out on the road. Providing it is not the glorious image of the Probe or Prelude causing this reaction, maybe, just maybe, I got that old 8 series over the line.

Over to you, what would your choice of car be to raise in the next decade?