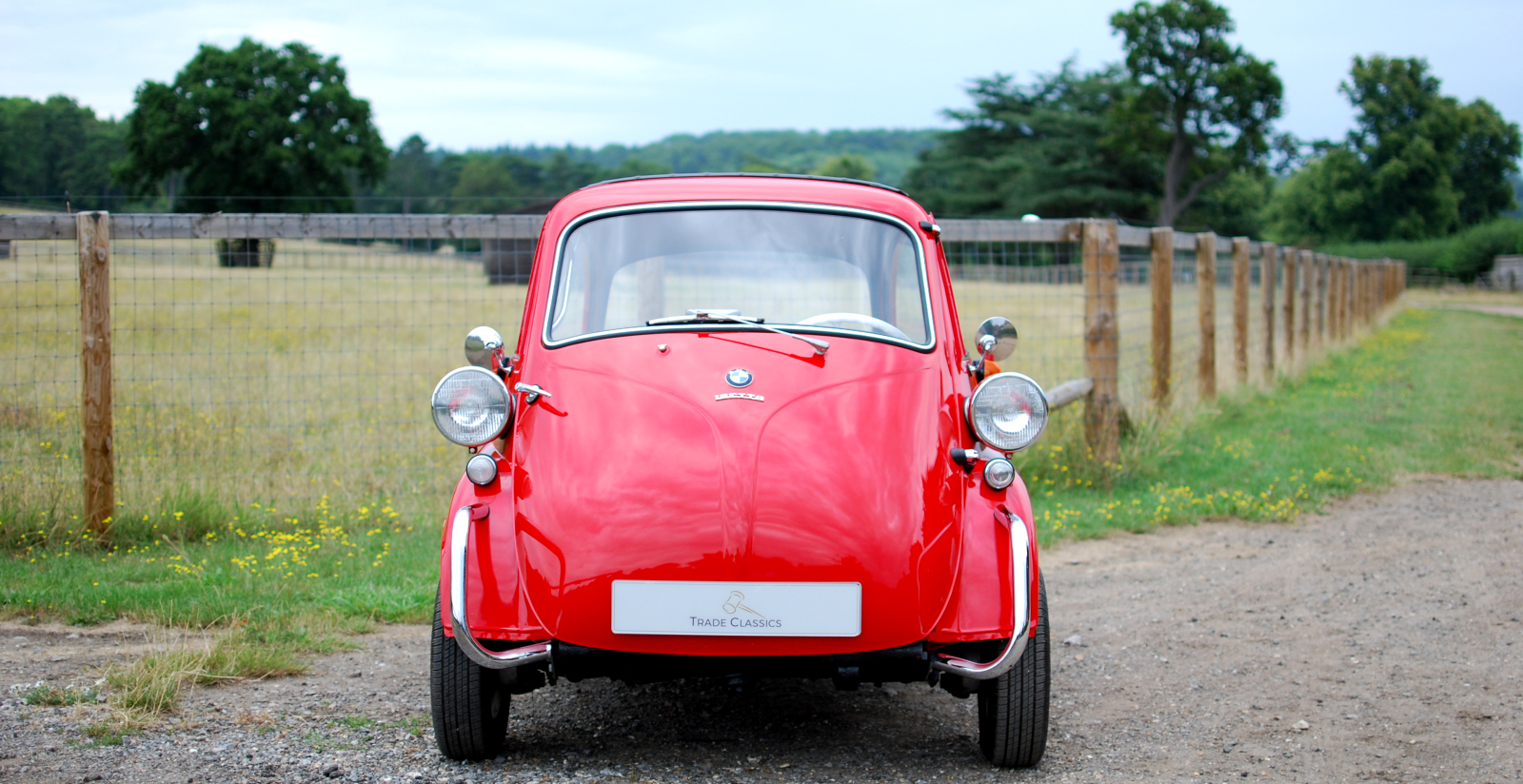 The world seems to be running out space, specifically parking spaces. And to pounce on this, manufacturers have endeavoured to give us some smaller models over the years.

BMW started back at the 1 Series, Ford gave us a ‘Ka’ – smaller than a Fiesta, and Mercedes started learning its alphabet from scratch. Renault started spelling and created the Twingo, and most recently we spotted one of their GT’s on the road. Perhaps Renault is reviving the now classic Renault 5 GT it created back in the 80’s. Ironically, however, alongside this drive to deliver smaller cars to the masses, cars in general just got bigger, heavier and less adventurous.

During my school days, a petrol head neighbour had a Renault 5 GT Turbo in red. That car was epic and raw. When he replaced it for a dark blue Clio 16v, you could see the bloodline resemblance from the small 5 to the equally small Clio. The extra 500cc was lovely, but the lack of turbo was just sad. Not so raw. Somewhere along the line cars have naturally just got bigger and bigger, meaning by default a smaller sibling had to put into the model line up to keep a ‘small’ car in the offering. The modern Twingo is pretty much the same size as a 90’s Clio for example. 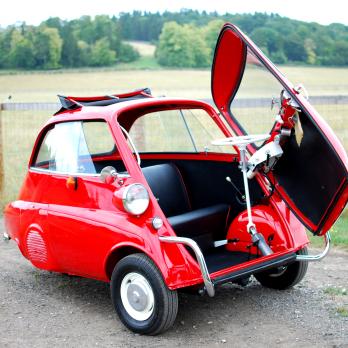 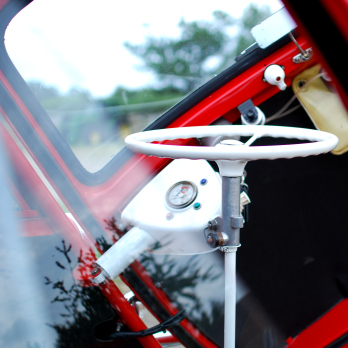 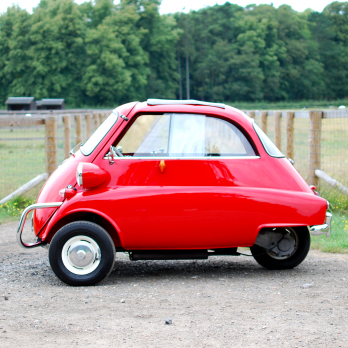 Do modern small cars just play it too safe compared with the hot hatches of yesteryear? Maybe they had to get bigger to accommodate all the necessary kit.

I wonder what would happen if manufacturers were allowed a year off from regulations and red tape. Designers could get designing, engineers could get engineering.

Imagine a modern day turbocharged and supercharged lump, such as VW’s TSi heart, nestled into a classic and standard Renault 5 Turbo. With ABS, traction control and strong headlamps. Garnish the lot with a cracking flappy paddle lightening quick gearbox with trick diff. Chuck in the airbags too if you like. I wonder why manufacturers simply cannot revive an old body shell, tweak it a bit and just update all the tech and running gear?

After all, Porsche have been doing it with the 911 for donkey’s years. And that only lead to success and a mega following. Although technically that car has grown in size too 🙂