60s Cars will always be deemed as classics due to their abundance of chrome, handcrafted metal bodywork, engines with no restrictions and the nostalgic sentiment many got from growing up with these cars.

That is not to say they were reliable but most problems were easily identified right away as the engineering was nowhere near as complex as it is today.

In so many words, the reason why these cars are so desirable and eye-catching is that “they don’t build them like they used to”.

I have put a list together of my top 5 cars of the ’60s. Let me know what you think and what are your top 5 are? 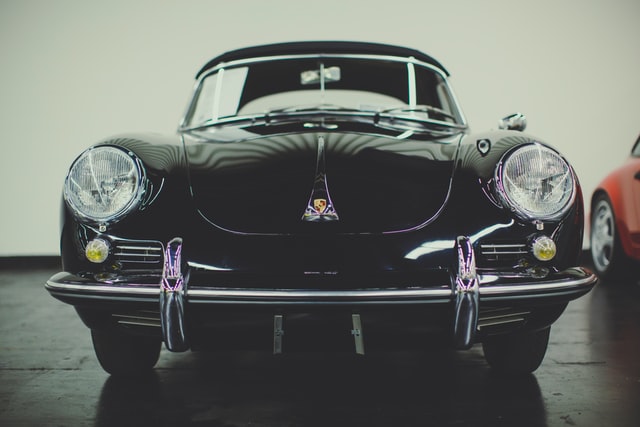 Coming to the end of its production at the start of the decade, I had to include this car though, because essentially, the 356 is the ultimate predecessor to the Porsche 911. The car proved pivotal with its air-cooled engine and stylish body. The designer Erwin Komenda described the car as being more fun to drive than anything he has ever been behind the wheel of and this car is the basis of everything we love about Porsche today. 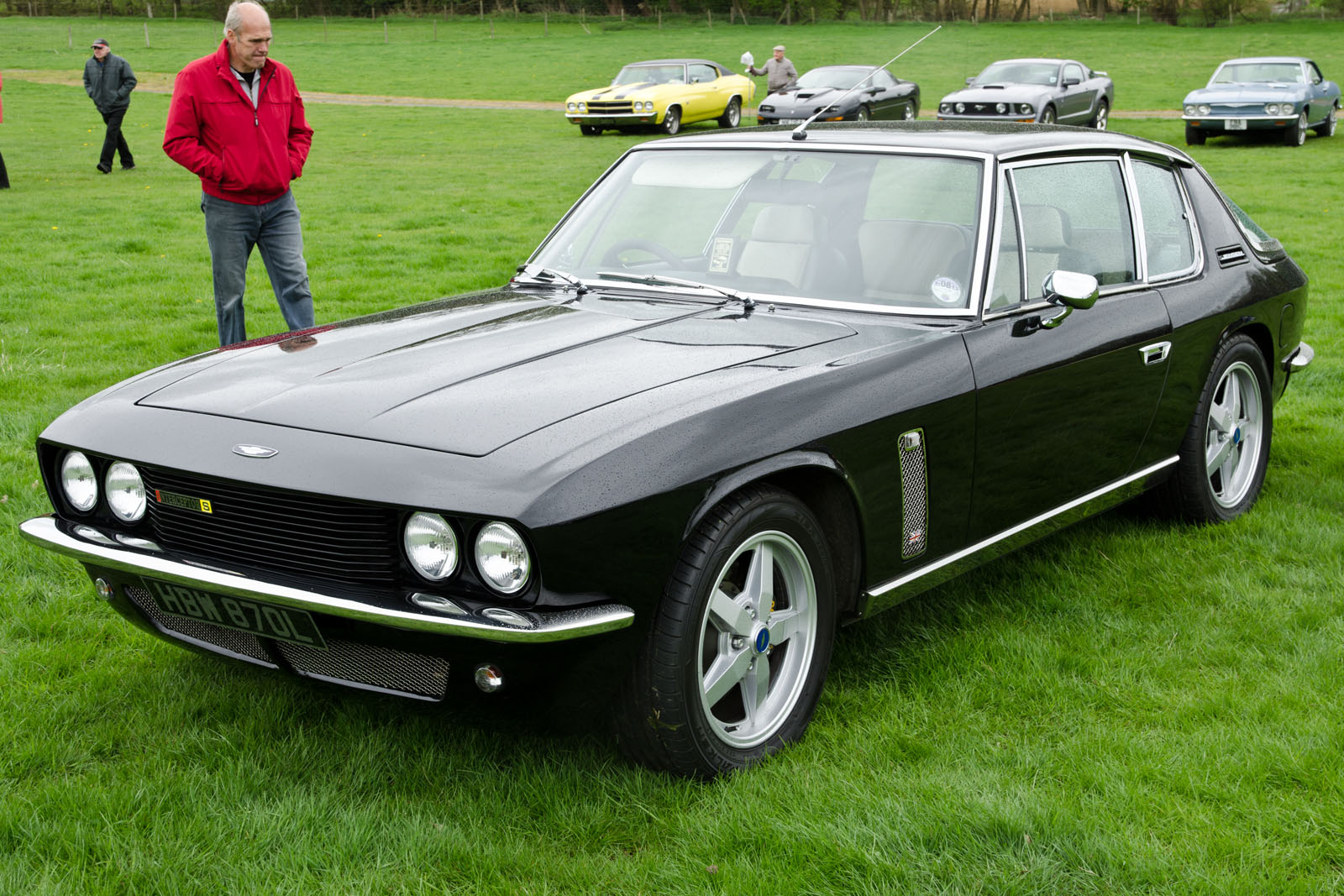 A small West-Bromwich company produced a few hundred cars a year up until the Interceptor was released in ’66. The 6.3L V8 grand tourer resonated with the public and celebrities alike. No one needed this kind of performance but why not? The interior was also very classy and I would love to be sitting in the driver’s seat of one of them in the future. 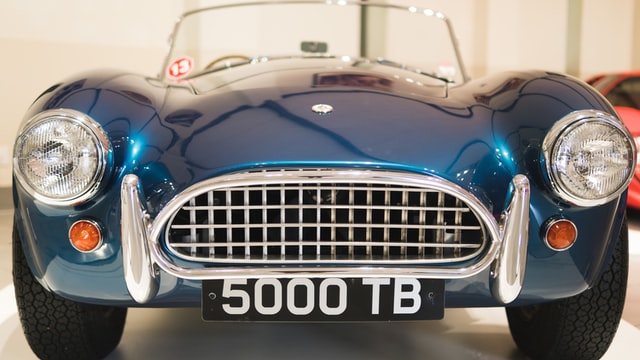 After watching “Shelby” on Netflix that documents the life of Carrol Shelby himself, I cannot but help adore the work that was undertaken by his small team in America as they pioneered the sports car scene. I guess without this car we would have probably only seen air-cooled 911’s everywhere with no sniff of a V8 ever getting into a sports car. When being produced the AC cobra was hitting 0-60 in just over 4 seconds… incredible. 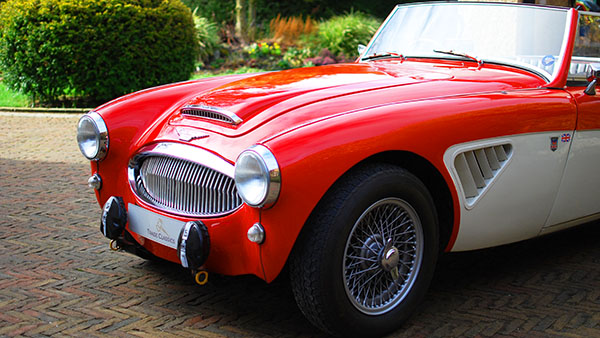 A “Big Healey” never goes amiss and the BT7 is seen as the best of them. The bodywork was made by Jensen Motors but is such a big contrast to the car you see above. This car has a great racing heritage by winning its class at European rallies, whilst also featuring in Le Mans. The BMC straight-six engine could achieve a top speed of 112mph and reaching 0-60mph in 10.9 seconds. My particular favourite part of the car is the air vents you see under the wings, stunning.

We have so many great shots of this car on our full listing. Take a look! 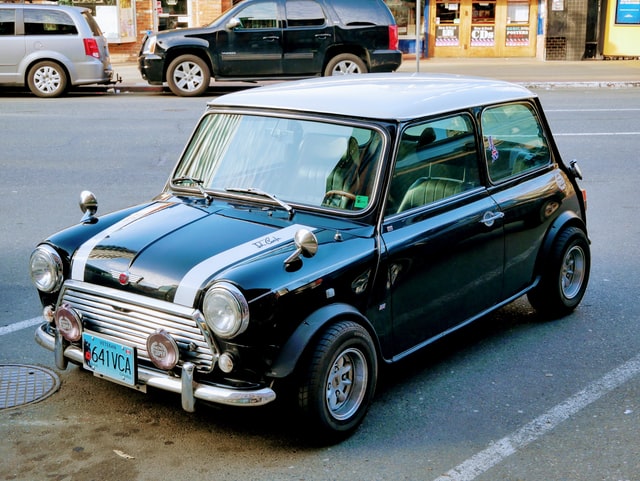 If you read my previous article about the best project cars, you would have seen the Mini Cooper there. I cannot get enough of these cars and it is incredible to think they made close to 1 million units back in the ’60s. By sheer numbers, this is an outstanding feat and lends to the fact you can pick one up for relatively good money today and make it your own.